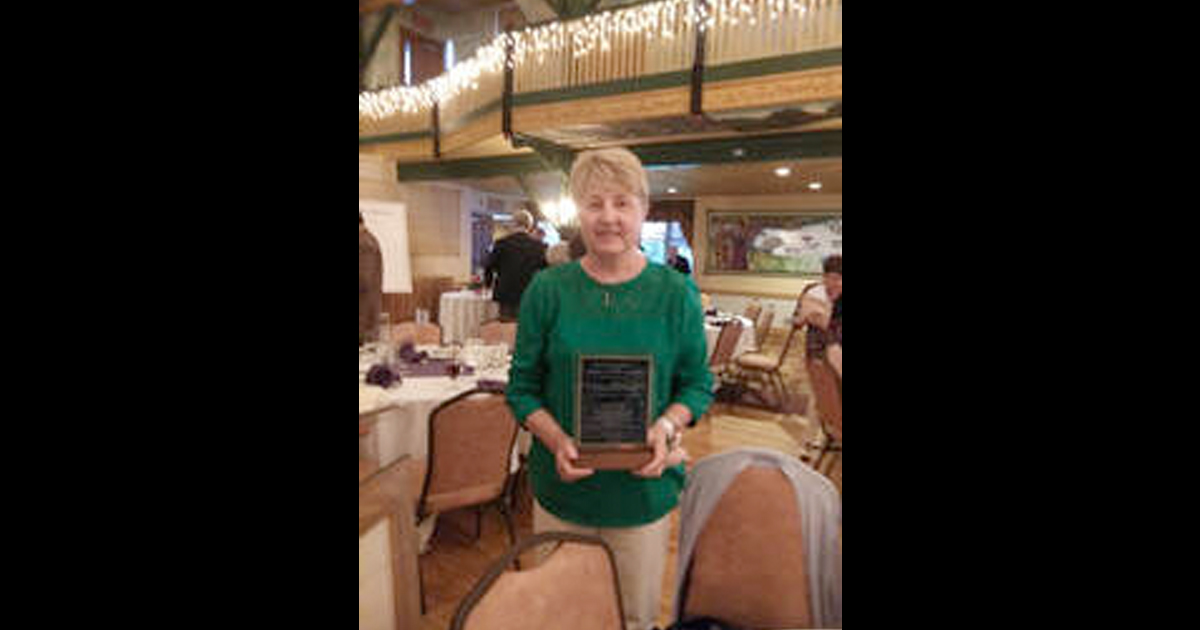 The Msgr. Griffin award was established by Catholic Charities Diocese of Altoona-Johnstown and is given annually to men and women who demonstrate a “significant, long-term commitment to serving the poor, marginalized and most vulnerable within the diocesan community in Bedford, Blair, Cambria, Centre, Clinton, Fulton, Huntingdon, ​and Somerset counties.” This year three people were chosen to receive the 2019 award including our own Leona “Doodle” George, president of the Our Lady of the Alleghenies Conference in Lilly. Leona and the others received their recognition during an awards dinner at The Casino at Lakemont, Altoona on Thursday, June 6. 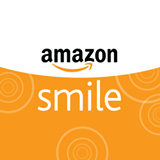